Paintball is a very fun sport that can be played either recreationally or in more competitive settings. When you are playing paintball, there are many accessories and pieces of equipment that you will need. One of the most important is the air tank as it is necessary to make a shot when you are playing a game. Today, there are many different air tanks on the market. This article includes a list of the best paintball tanks. They have been chosen based on a variety of factors including air pressure, size, weight, and price. 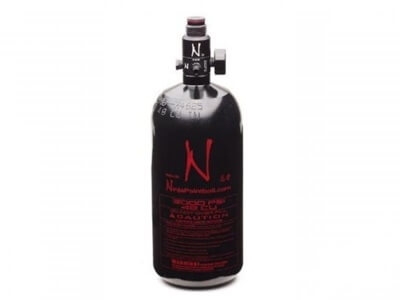 One of the best selling air tanks on the market today for paintball players is the Ninja HPA Air Tank. This tank gets high praises from most users and is also more affordable than other options.

When you get this air tank, you will find that there are a variety of great features. One of the main advantages is that it weights just 1.6 pounds, which is noticeably lighter than some of the others available for sale today. The 13ci size is also considered more than sufficient for most players as it will last at least two full rounds of play. This tank also uses a compressed air process, which will allow you to shoot at objects with more speed and force. 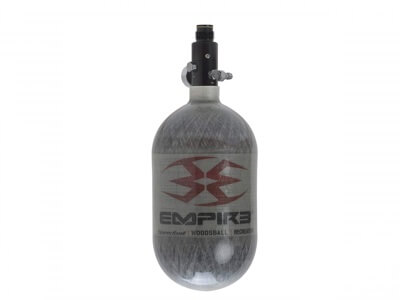 Another good paintball tank that can provide you with a lot of power and control over your shot is the Empire Paintball Basic air tank. This air tank has a good consumer rating online and continues to attract users due to the features that it has. The carbon weight does make it a little bit heavier, but the tank is considered to be very durable. Those that have used the tank in the past have stated that it can easily get in at least two games of paintball, which is normally more than sufficient.

One of the disadvantages of the tank is that you do not get as much control as there are not any additional regulator settings. While this is not an issue for most players, it is a control more competitive players may seek. 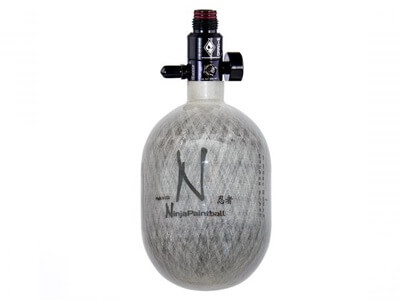 For more competitive players, the Ninja Carbon Fiber HPA Tank could be the best option to choose. While it is more expensive than other options, it has a great overall consumer rating and continues to provide amazing perks to users.

Those that use this tank will enjoy the very powerful 4500 PSI and the fact that there is an adjustable regulator. This will give you far more shot control than any other tank out there. There is also a free five year warranty that comes with it, which ensure that you will be able to use it for years to come. Furthermore, the carbon fiber bottle looks impressive and is very durable. The size of the tank will allow you to fire nearly 900 shots, but it does make it a little bit heavier than some of the other competition. Still, it is one of the best paintball tanks on the market. 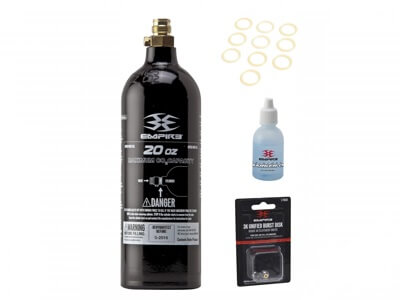 For recreational players, one great tank option is the Empire 20oz CO2 tank. With a size of 20oz, it is normally good to play one or two games at a time without having to be filled up again. When you purchase the tank from Empire, you will also receive a variety of attachments and accessories that will help you to keep your tank in good condition going forward. The tank has a surprisingly high weight of over 3 pounds, which could be noticeable when playing in a competition. The tank has an overall solid consumer rating and is moderately priced. This makes it one of the best paintball tanks on the market. 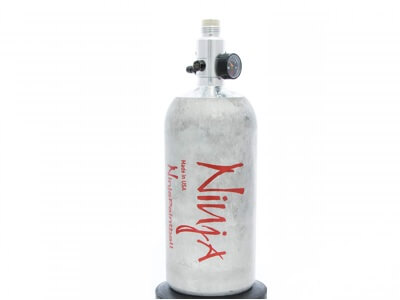 Beyond the marker flexibility, the tank has other positive features as well. Many users of the tank enjoy the fact that there is an adjustable regulator that provides some additional control. One of the disadvantages of the tank is that it is made with aluminum, which is heavier than some other options. The total weight of nearly 3 pounds is a little bit heavier than other options. However, it continues to get positive reviews from users. 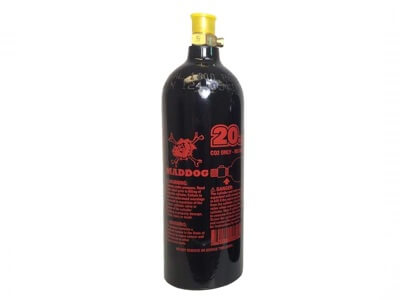 When you are a recreational player, another great option to consider is the MAddog Aluminum Paintball Tank. This tank holds a surprising amount in its tank, which is enough to shoot nearly 1000 shots. This is normally more than enough to play several rounds without having to worry about having it refilled. One of the disadvantages of tank is that it is a bit larger and harder to maneuver with when you are on the playing field as it can weigh as much as 3 pounds when it is filled. Consumers overall seem to like the Maddog tank as they have given it an overall rating of just under four out of five stars. 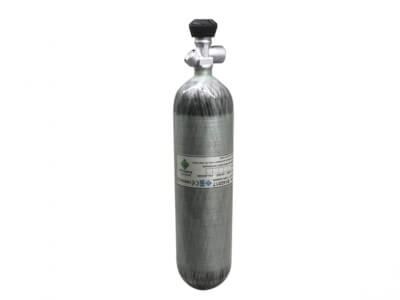 If you are not on a budget when you are shopping for your paintball tank, one great option to consider is the IORMAN Universal. This tank has a variety of features that help it to earn high praises. While it has great ratings, you will have to pay more as the price is nearly double the competition. The product has an aluminum alloy construction, 900L of gas volume, and up to 4500psi of service pressure. This is great for someone that is looking to play for a long time. However, it is heavy due to the size, which makes it less than ideal for someone looking to run long distances.

Our list above included seven of the best paintball air tanks based on a variety of factors including the size, price, weight, and air pressure. The one that would be an ideal option for more competitive players is the Ninja Carbon Fiber HPA Tank, which has a very strong PSI and allows you to play the longest without refilling the tank. For more recreational players on a budget, some of the more affordable options may make sense. The Ninja Raw 48 CI 300 PS Value Paintball Tank may provide you with the best overall value.

Do you agree with our list? Let us know either way in the comments!